Are cargo bikes the future of delivery? 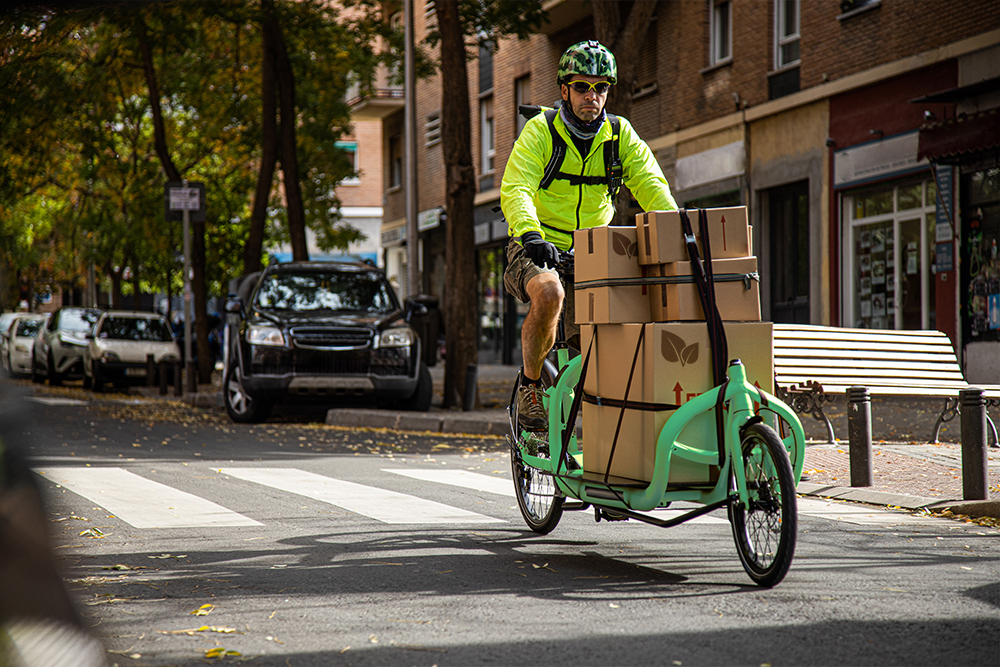 Cities are changing fast and this is having a huge impact on the future of logistics networks.

The ‘last-mile’, which refers to the final leg of a product's journey, between its last storage location and the consumer, has historically proven to be one of the biggest pain points in fulfilment. Cities add their own challenges to the problem with high levels of congestion, difficulty parking, and additional costs like the London congestion charge and ultra low emissions zone.

Cities around the world are working to remove or reduce cars from the streets, with the goal of reducing air pollution and congestion. The new focus on pedestrian and cyclist mobility is paving the way for the future of logistics, with last mile deliveries carried out by cargo bikes from a network of micro fulfilment centres.

In London, Mayor Sadiq Khan, and TfL have launched the ‘London Streetspace’ programme with the goal of rapidly transforming London’s streets to accommodate a ten-fold increase in cycling. This move certainly backs the research that suggests 95% of city centre deliveries could be fulfilled by e-bikes.

What are e-cargo bikes?

E-cargo bikes are purpose built bicycles designed to carry a payload and fitted with a small electric motor to assist the rider, no doubt a welcome feature if you are lugging around the 150kg that some are capable of transporting.

These bikes have an extremely low environmental impact, emitting less carbon dioxide per mile than electric vans, internal combustion engine motorbikes or other comparable methods of transport. Accounting for their whole lifecycle e-bikes emit 95% less CO2 than the average car, and 85% less than an electric car.

Without the challenge of parking and with the ability to use bike lanes, cargo bikes have also been shown to outperform other delivery vehicles in dense urban areas, often delivering more packages in a day than a van.

Their ability to travel just as fast, or faster than cars and vans in cities is primarily due to the high traffic levels faced by conventional vehicles. Deliveroo have extensive data, from millions of actual delivery journeys, to show that bicycles are faster than cars in towns and cities, and are also often faster than motorbikes. While Deliveroo's data focuses on the more agile and lighter weight ‘traditional’ bicycles favoured by their rides, another study found that even cargo bikes can be up to 50% faster than vans during peak times in cities.

The obvious point is that cargo bikes are not meant to be a complete replacement for the truck or van. The limited payload means they are not suited to shuttling bulk loads, and perform better over shorter distances, they would also obviously struggle to transport large items such as fridges, although I met a man in Vietnam who would probably contest that…

The advantages of electric cargo bikes:

- High capacity - with the ability to carry up to 150kg

- Cheaper running costs - Switching a small diesel van for an e-cargo bike could save almost £6,000 a year

- Riders experience a health advantage compared to van driving counterparts, with studies showing people who commute by bike are 52% less likely to die from heart disease

Adversely, there are a few disadvantages to consider:

- Limited size: this type of delivery method is not suited to particularly bulky items

- Low riding range: although cargo bikes are suited to densely populated urban areas, as their maximum riding ranges tend to fall below 48km, they are less adapted to rural areas

- Long battery recharge time, although this is improving with new technology

Go green with your deliveries

As an e-commerce seller it is more important than ever to be doing your part, consumers are becoming more and more aware of their environmental impact and are more likely to be loyal to companies that are working to reduce their footprint.

Bezos are launching a new e-cargo bike fulfilment solution to help e-commerce businesses offer sustainable last-mile solutions for their customers. Launching in June, the green delivery service will allow sellers to provide customers in central London with this additional delivery option. The service directly integrates with Shopify so that customers will be able to opt for green delivery at checkout. Find out more.

Are cargo bikes the future?

While there are numerous companies exploring delivery drones and robots, some of which are operating commercially, for the time being the future of delivery will look a lot like the past - networks of bicycles, vans and people, interlinked by new technologies that assist these networks making them ever more efficient.

So are cargo bikes the solution for last-mile deliveries in cities? Like everything in life, harmony lies in a balance, and this too applies to transport. Whether it’s the roads, cycle lanes, airspace or public transport networks, relying on just one system to transport the huge number parcels that are delivered every day will no doubt result in a congested system. The future must rely on a variety of transport methods.

Are you interested in offering your customers green delivery at checkout? 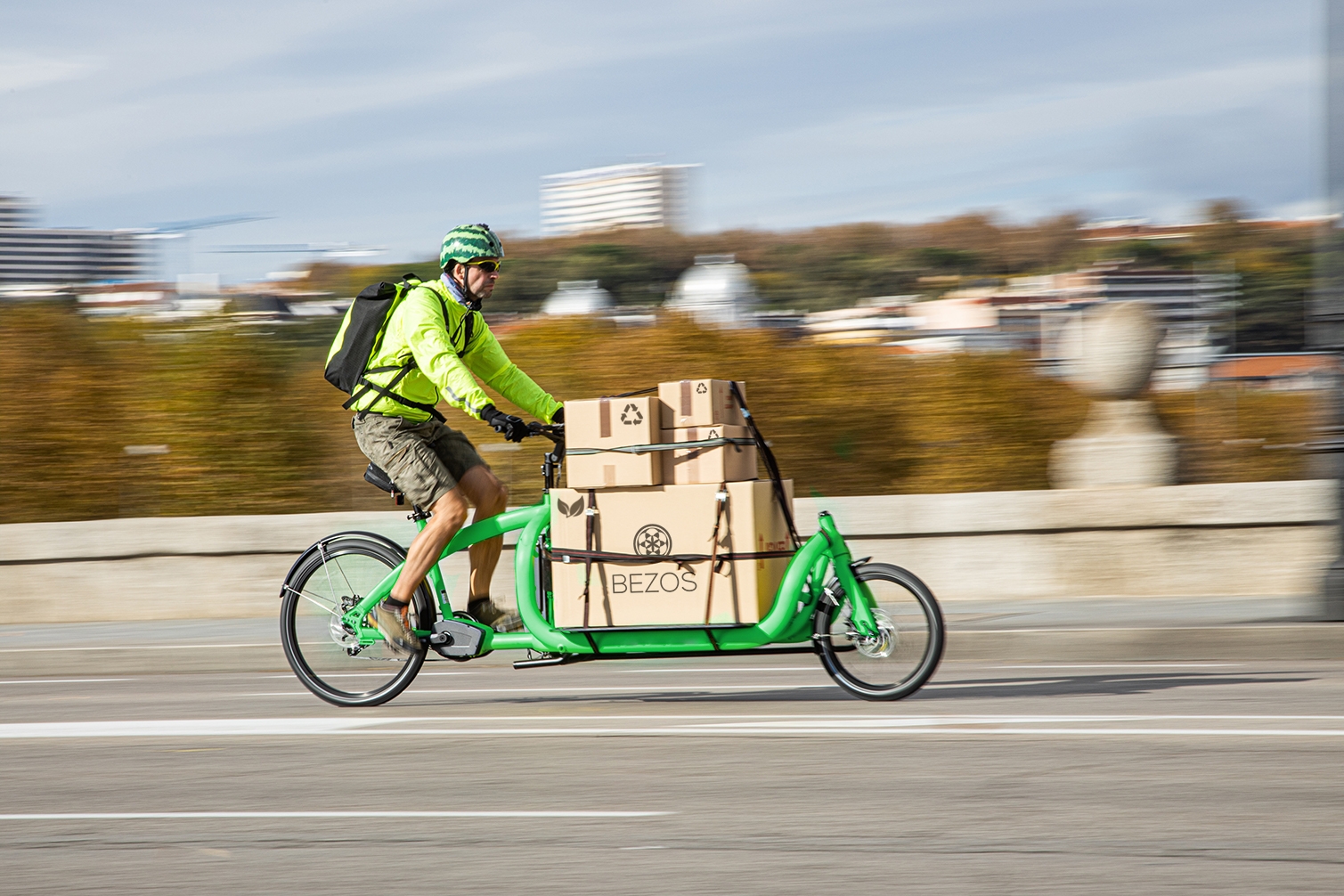 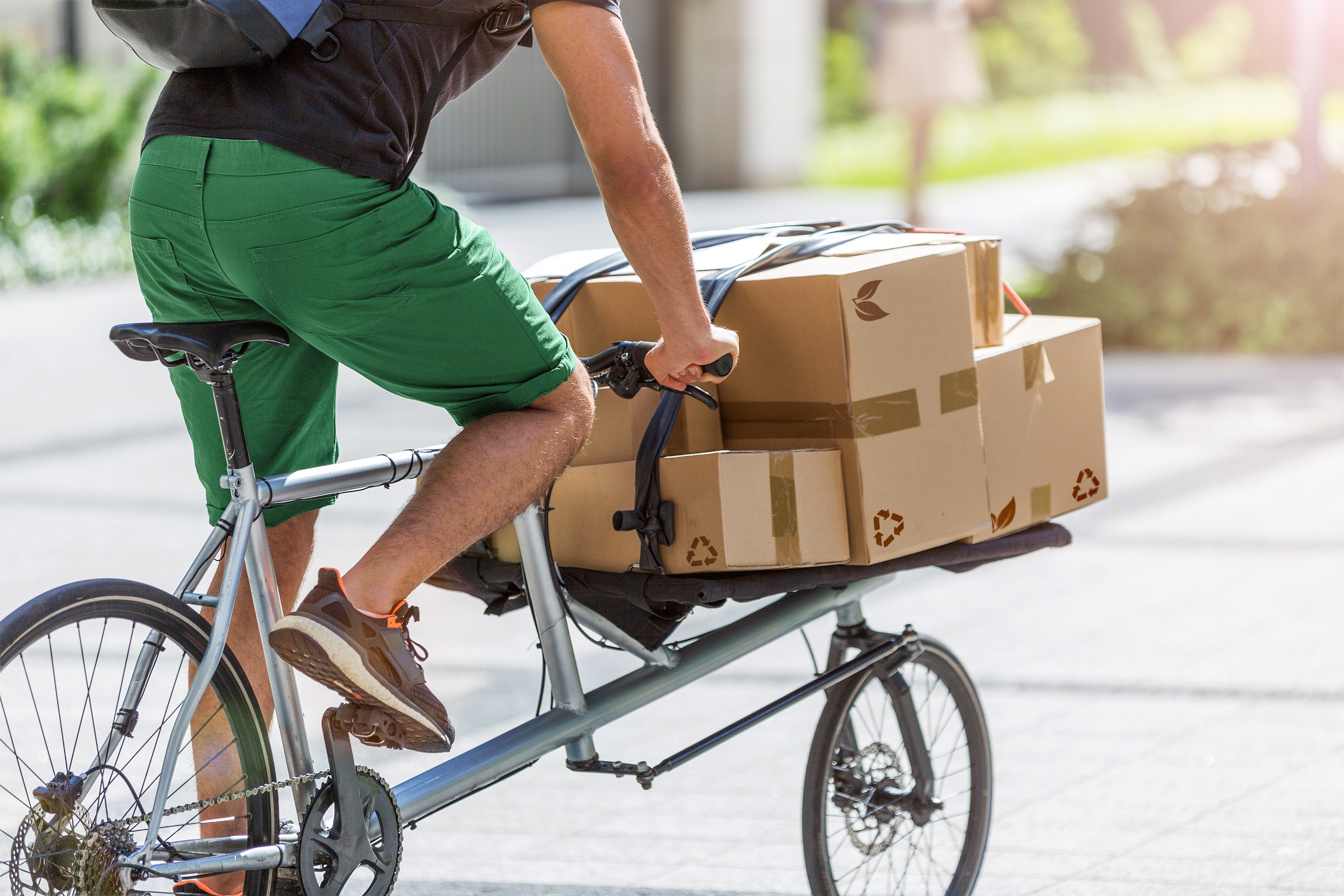 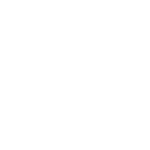 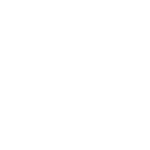 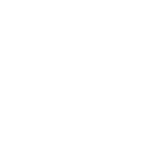 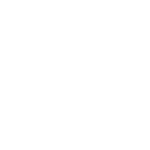 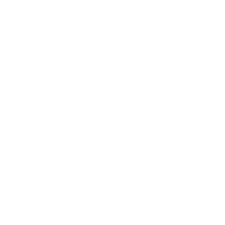